Due to the alarm, marijuana was found and was seized for destruction, according to OUPD.

The Athens County Sheriff’s Office received a phone call in response to funds stolen from a debit card.

Deputies made a report after speaking with the caller.

A report of criminal mischief occurred in Dougan Hall, according to OUPD.

Officers determined there was damage dealt to bathroom stalls.

​​Athens County Sheriff’s Office deputies responded to a residence in Carthage Township in regards to an unauthorized party.

Deputies determined the party was hosted by the homeowner’s daughter who is under 18-years-old.

A “no trespass” warning for the adults present is ongoing.

OUPD took a report in regards to telecommunications harassment.

The individual reported to have been receiving unsolicited emails.

How did the cow cross the road?

A report of cattle being loose around State Route 550 was taken, according to the Athens County Sheriff’s Office.

The owners of the cattle came and recovered them, no further action was taken.

Lock more than your doors

This theft occurred sometime within the past two weeks.

From the background noise in the calls deputies determined someone was most likely pocket-dialing from the Athens High School Prom.

No assistance was needed at that location.

The Athens County Sheriff’s Office responded to Albany in response to a caller believing there could be someone hiding in their attic.

Upon arrival, deputies did not locate anyone when they checked the caller’s basement and attic. 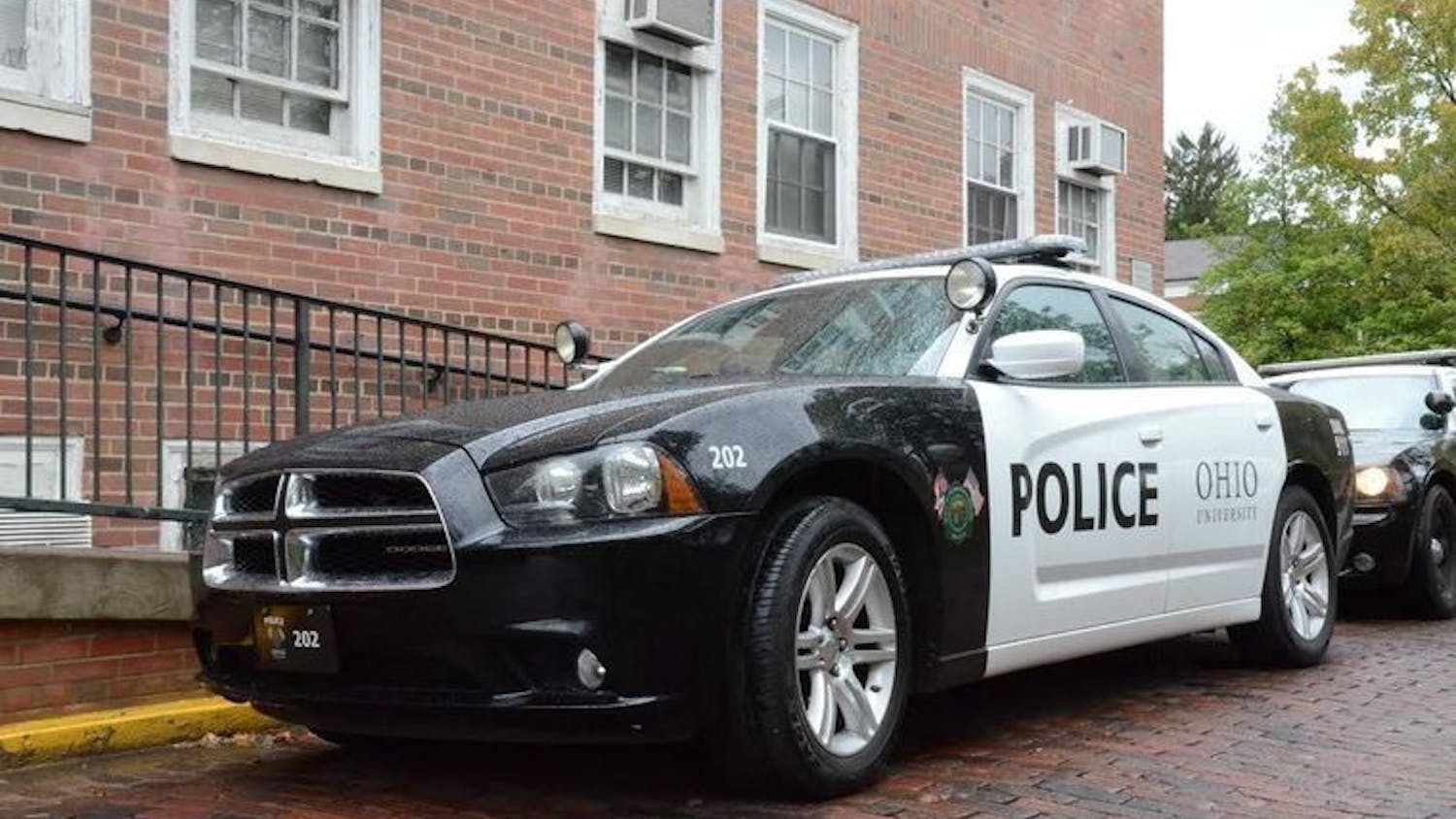