With the start of October just around the corner, it is crazy to think that Bobcats have already been back on campus for over a month. While some have already had their relatives come visit them since move-in day, Parents Weekend is the perfect opportunity for students to hang out with the people they love most.

Ohio University has planned a series of events in order to create the idealistic weekend for students and their parents to enjoy. Some of these events include a sing-along movie screening of “Monty Python and the Holy Grail” at the Athena Cinema or even former “Saturday Night Live" star Alex Moffat performing at the Templeton-Blackburn Alumni Memorial Auditorium.

Other activities include the Bobcats taking on Fordham University this Saturday at 2 p.m. at Peden Stadium. An excellent opportunity for football fans of all generations to have a great time and cheer on the team.

Finally, for those looking for more nature oriented activities this weekend, Ohio University is hosting a Parents Weekend Hike at Conkle’s Hollow on Saturday from 10 a.m. to 3 p.m.

Reggie Schaffer, a freshman studying chemistry, said he was eager to spend time with his brother and parents this weekend while watching the football game and going hiking.

“I’m excited to see them because I miss them very much,” he said. “I’m super close with my parents and my siblings so it’ll be really nice to see them again and talk to them in person, not over FaceTime.”

Schaffer said he believed it was important for the university to hold Parents Weekend because it gives an opportunity for parents who otherwise would not come down to come hang out with their student.

“Kids, no matter what they say, they want to see their parents,” he said.

Emily Wolf, a junior studying sociology criminology, said she was excited to spend time with her aunt, uncle and mother who will drive all the way from Akron, Ohio, to come visit her this weekend.

Wolf said her family rented a cabin about 40 miles from Athens and will be spending time there hanging out and building a fire.

She said she was eager to see her relatives after about a month of separation.

“I'm excited to see them because they’re like my best friends and I’m just excited to spend some quality time and not be so homesick anymore,” Wolf said.

Wolf said she was thankful for Parents Weekend as it gave her an opportunity to be with the people who make her most comfortable.

“I think it adds a sense of comfort and stability when school gets overwhelming, you get to be with your family,” she said.

Sarah Braun, a freshman studying art history, said although they are originally from Athens, they were enthusiastic at the idea of showing their parents new sides of the campus that they had not toured including areas like the residence halls and the dining halls.

“We might just walk around campus together so they can see me as a student because they always see me in non-student mode,” they said.

Braun said they used to go to Parents Weekend when they were little because one of their parents works here so being able to go as a student would be a different perspective.

Braun said they would probably go see the screening of “Monty Python and the Holy Grail” at the Athena Cinema with their dad.

“That’s our favorite movie,” they said. “We used to watch it a lot together when I was younger.”

Braun said they thought the idea of Parents Weekend was really cool and being able to show their relatives their life was a fun way to bond.

“I think it’s fun to show off that this is where I go to school, this is what I do and this is my own little world,” Braun said. 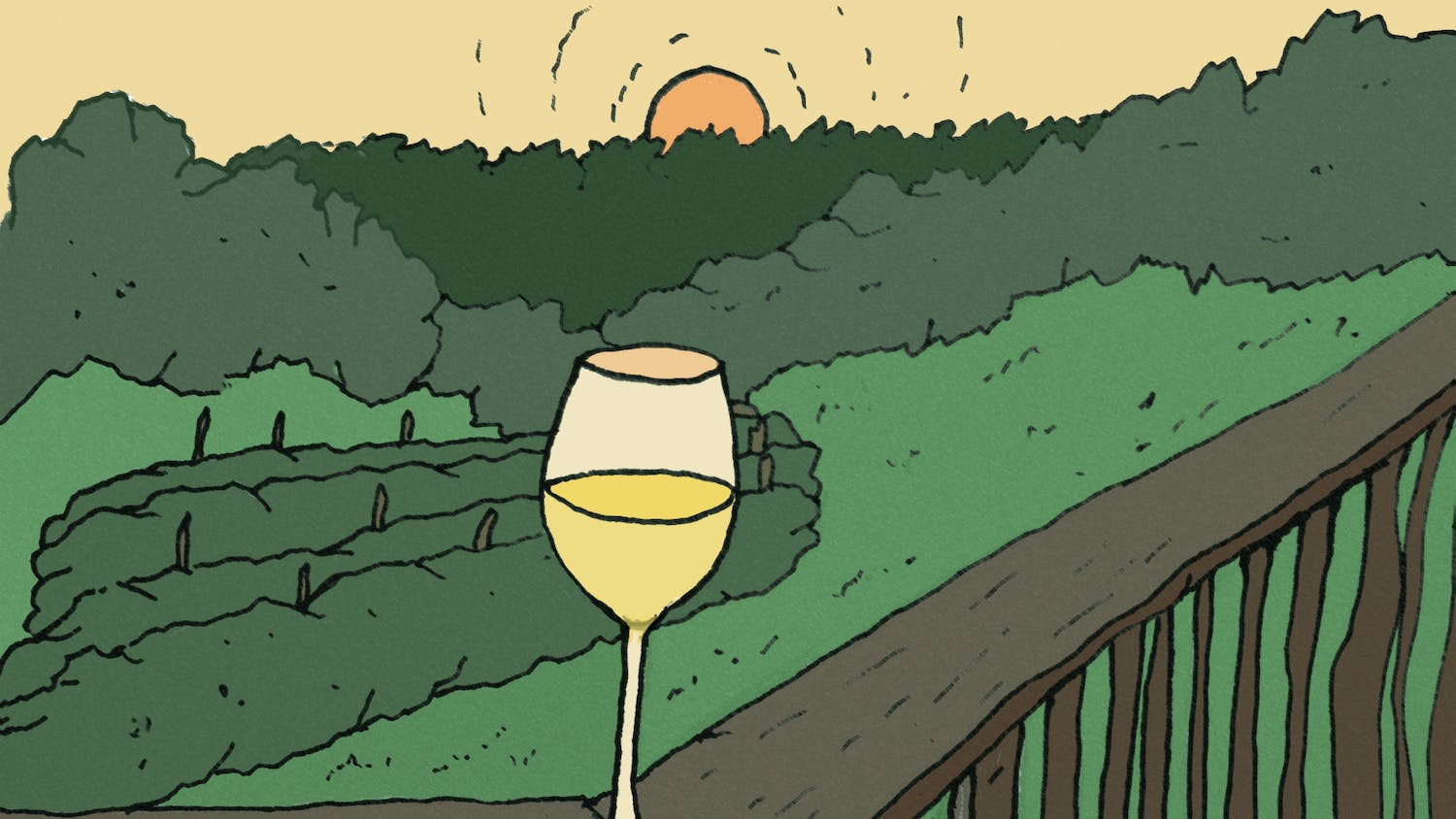 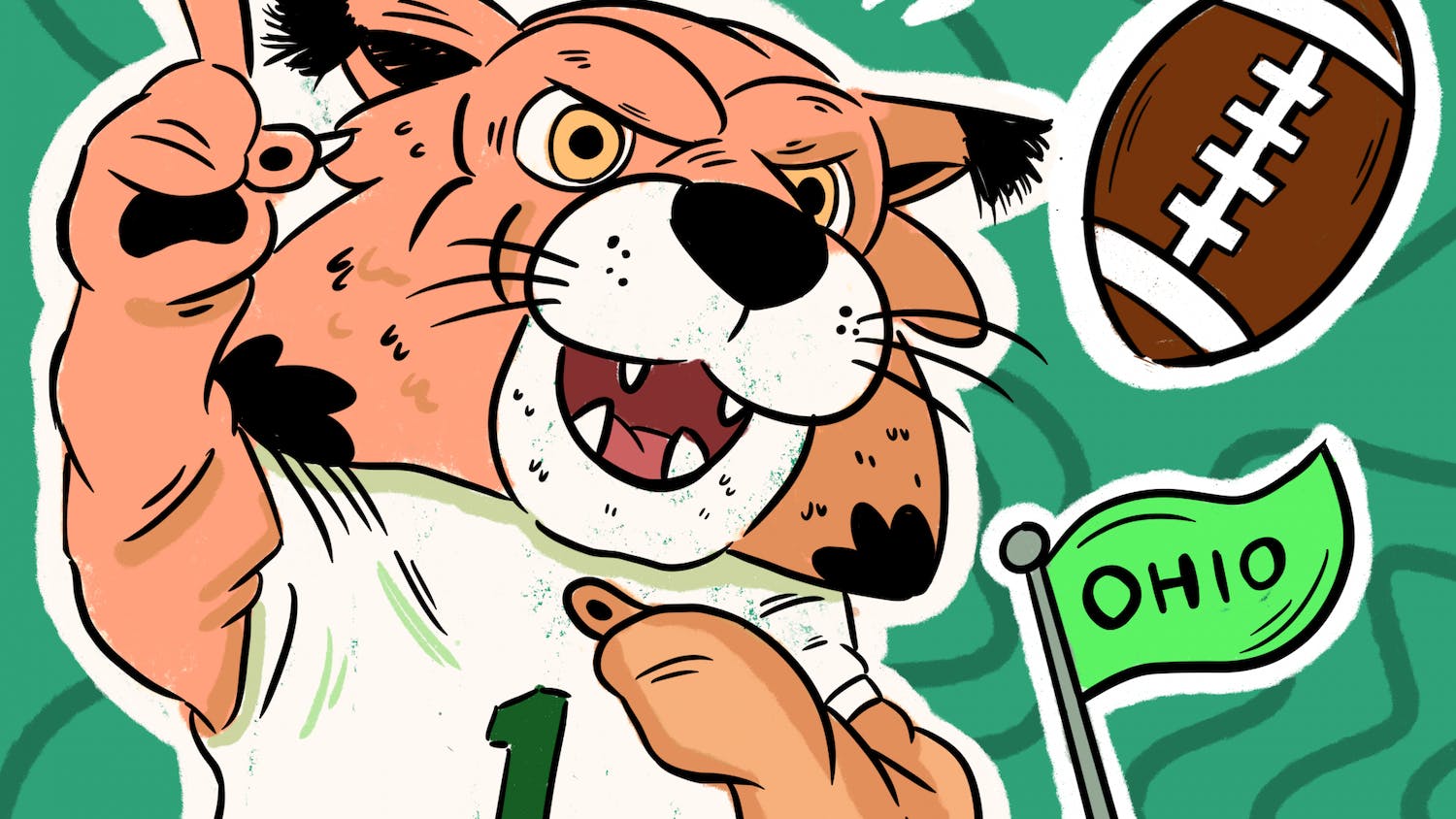 Here are the biggest fall events at OU