Jaws drop when Kari Gunter-Seymour proudly states she’s Appalachian during her writers' workshops. But no matter what, Gunter-Seymour, Ohio’s Poet Laureate, wants people – especially women of all backgrounds – to find pride in their Appalachian identity and heritage.

“Some of those mouths that drop are young women who don’t want to admit they’re Appalachian because of the shame associated with it,” said Gunter-Seymour. “And what I am preaching is, don’t let them shame you. Be proud of who you are.”

Modern art, in all mediums, is capable of expressing how ignorance and a lack of interest in being educated remain a danger to historically marginalized groups of people. Around 15 years ago, Gunter-Seymour became “fed up” with submitting her photography and poetry to organizations outside of Athens and Appalachia and people not understanding the work or not giving it real attention.

“I would get back remarks: ‘Your work is crisp and clean and good, except that it seems like it’s trying so hard to be ethnic,’” she said. “Or they would say something like, ‘We don’t understand why you sent us this photo of a woman wearing a pair of boots standing in the garden.’”

Others in Appalachia, Gunter-Seymour found, experienced similar situations when trying to find space for their work. The idea to create her own art show then came to Gunter-Seymour, and building a show is exactly what she did.

The Women of Appalachia Project, or WOAP, was created in 2009 and founded by Gunter-Seymour, who serves as the fine art organization’s executive director. According to the organization’s website, WOAP’s purpose is to “address discrimination directed at women from the Appalachian region by encouraging participation from women artists of diverse backgrounds.”

About a year before the COVID-19 pandemic, Gunter-Seymour realized how difficult it was to put together a traveling art show and produce her “Women Speak” anthology each year. At the time, Gunter-Seymour was also on the board of the Dairy Barn Arts Center and asked the rest of the board if they would consider taking on the fine arts portion of the WOAP.

Keri Wolfe, the exhibition director at the Dairy Barn, said the WOAP all-media juried exhibition has been at the center for two years now and is a biennial event, so it takes place every two years. For the 2023 exhibition, Wolfe said about 220 artists submitted work, and 67 were selected for the show.

For $7 for general admission and $5 for seniors and students and running from Jan. 13 to March 19, people can view all the artists’ work, which includes mediums such as photography, oil paintings, weavings and quilts, ceramics and sculptures and more, at the Dairy Barn located at 8000 Dairy Lane. The Dairy Barn is open from Wednesday to Sunday from noon to 5 p.m.

“I was actually in the first Women of Appalachia art show that they did,” Wolfe said. “So being kind of the curator or exhibition director for this show has been really meaningful to me just because I am an Appalachian woman and I grew up in this area.”

People attending the exhibit are greeted by diverse art and, if first walking toward the right of the room, a painting by Mallory Stowe titled “Stole My Ma’s Lipstick.” The oil painting resembles a blonde girl wearing overalls with red lipstick generously applied on her lips.

“This painting came from how I felt, and still feel, to long for beauty and belonging,” Stowe said regarding the art in the description sitting next to the painting. “This feeling is set on a backdrop of the banality made important through imagination.”

Gunter-Seymour’s poetry and art are filled with pride for all Appalachians who have endured and overcome the effects of Big Coal, fracking, food insecurity and stereotypes that portray people in the region unfairly. Appalachian and non-Appalachian women often, the 2020 Ohio Poet of the Year said, are the “backbone” of many cultures and deserve the same opportunities.

“And I think that’s another reason why this project (is) so important to me: because I need to provide this service, because I was given so many gifts, not that I didn’t work hard, but doorways opened for me that don’t open for everybody and so I think that’s what the modern Appalachian woman is up against,” Seymour-Gunter said. “She’s always up against the past.”

Clarification appended: A previous version of this article said the gallery was free of charge, but it’s $7 for general admission and $5 for seniors and students. 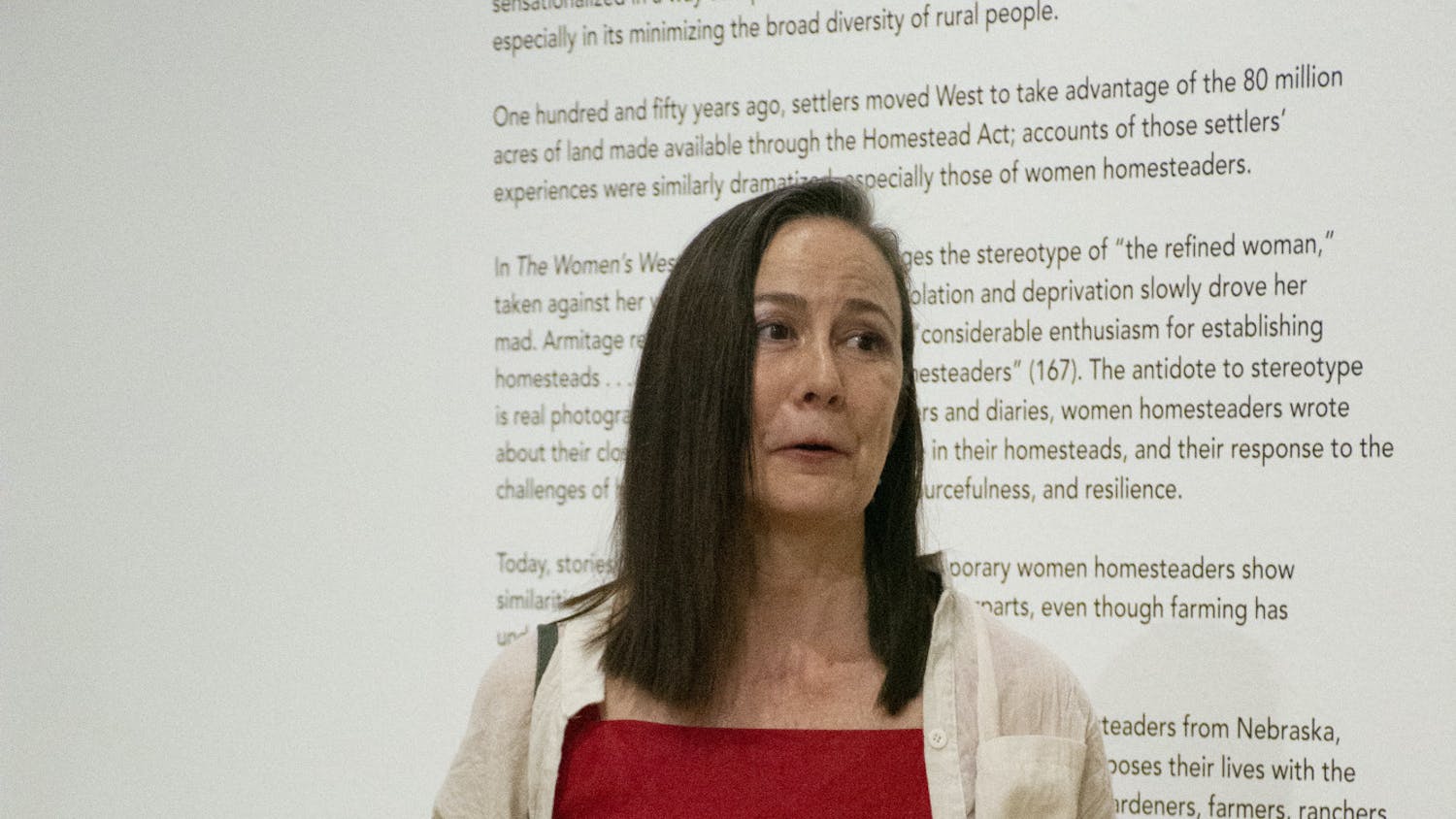 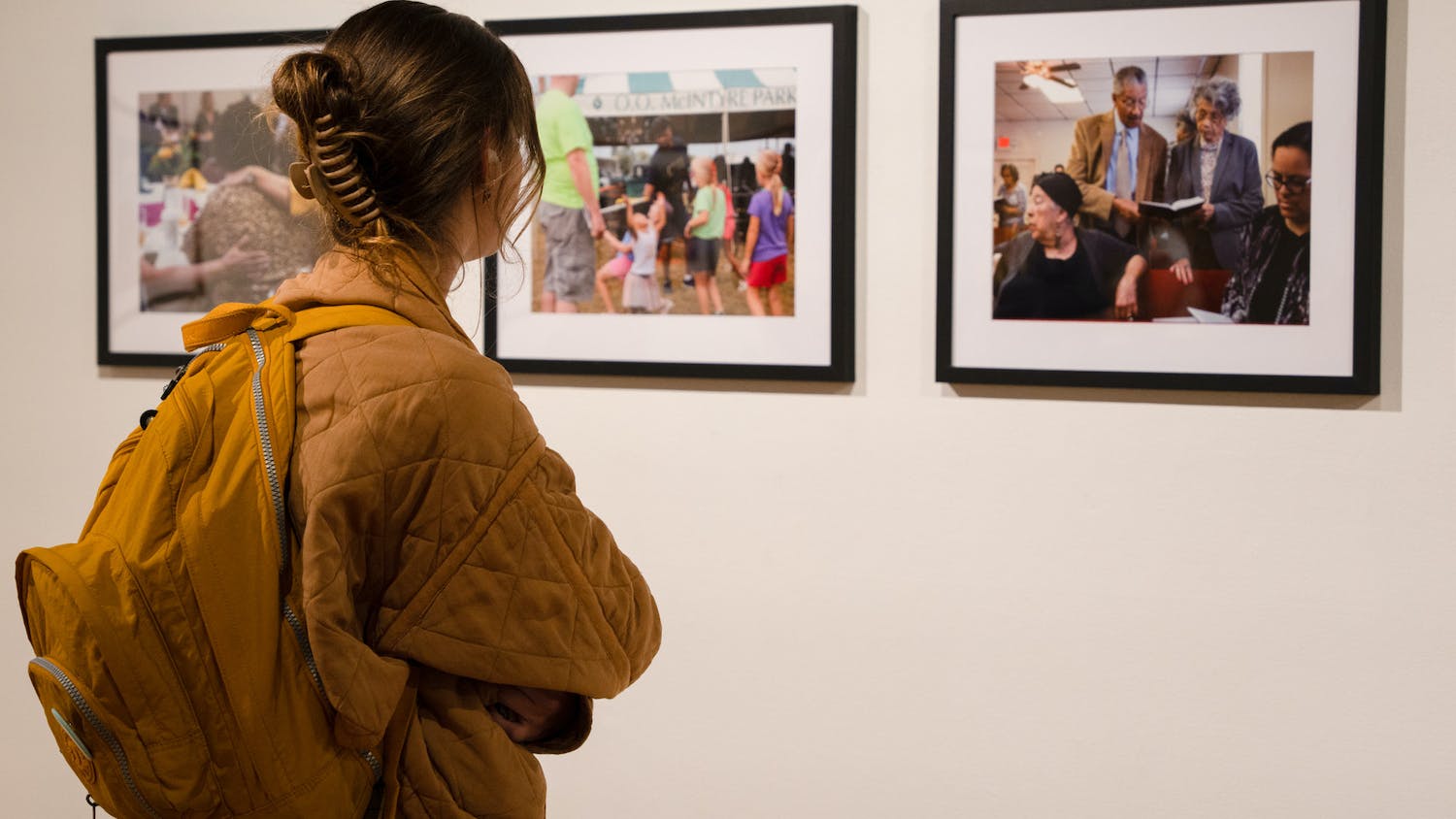 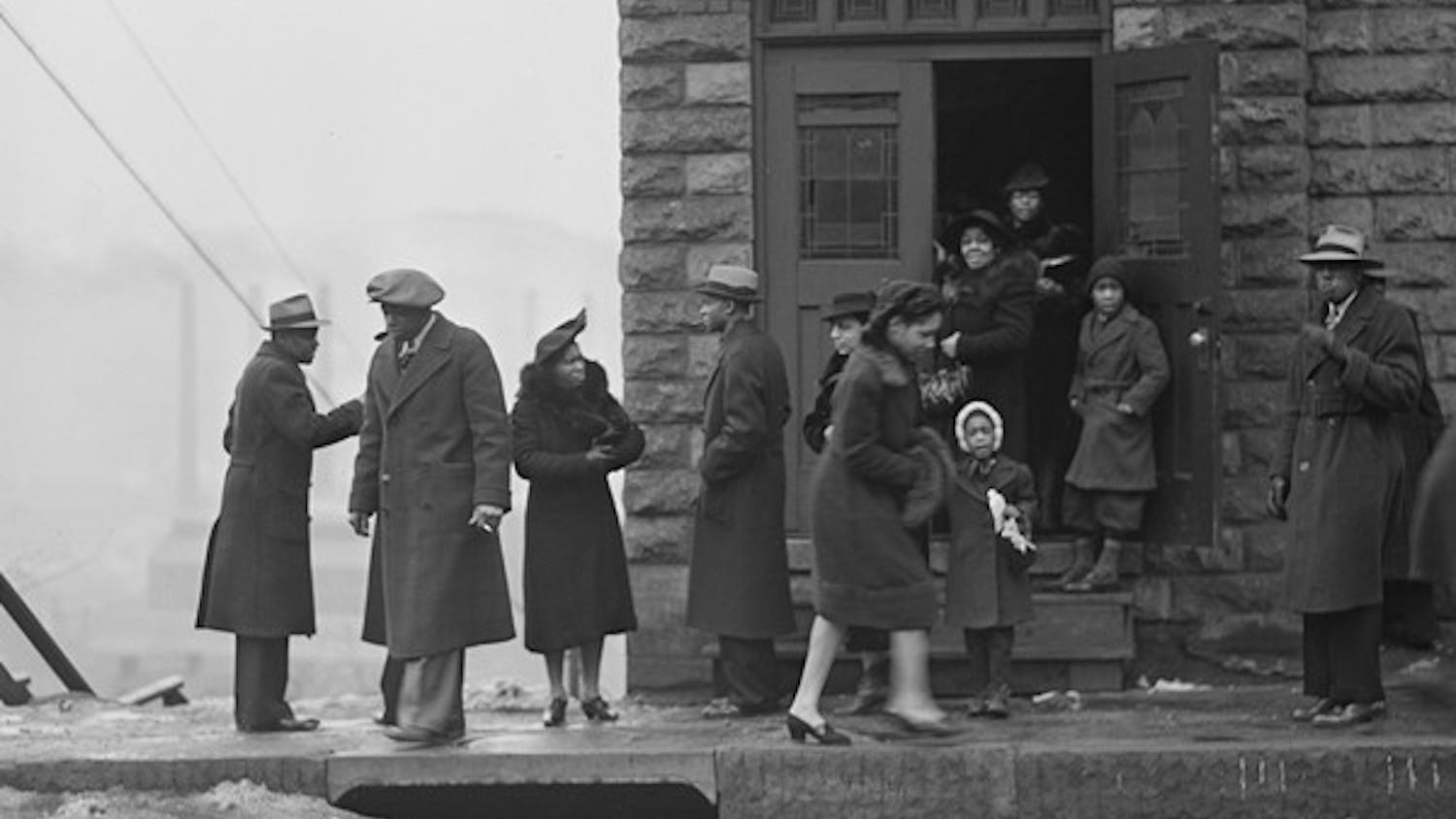