Nick tries to resurrect Lucifer in Thursday’s episode of ‘Supernatural.’ (via @clarissa737 on Twitter)

Thursday’s episode of Supernatural had a whirlwind of events, including a dramatic cliffhanger involving Jack (Alexander Calvert) and Mary (Samantha Smith). If you couldn’t watch the episode live, here’s what you missed:

In last week's episode, Jack tried to be himself around the neighborhood kids, while Sam and Dean helped solved a case about a kohonta, which is a human who has been cursed into a creature that kills.

This week’s episode picks back up with Donatello (Keith Szarabajka) kidnapped by Nick (Mark Pellegrino). Dean (Jensen Ackles) gets a phone call from Donatello asking from help and a all-hand-on-deck mission. Dean and Mary find Nick at Donatello’s house, and when they haul him into the bunker, it’s revealed he injected Donatello with a poison and transferred him to a warehouse with a live feed.

When Dean questions Nick, Nick says he wants to see his Jack. When Jack demands for Donatello’s location, Nick manages to get Jack’s blood on his shirt. Nick agrees to show Sam (Jared Padalecki) and Dean the warehouse while Mary and Jack stay at the bunker. Jack happens to see the syringe that Nick used for the poison and tells Mary that angel grace was in it. So it’s all coming into place.

Dean is at the warehouse freeing Donatello and fending off a couple of demons and Sam is at the Impala with Nick when Mary calls Sam with the news. Nick tells Sam right before he hits Sam in the head with a rock that he injected Donatello with angel grace to speak to Lucifer. Nick said prophets are like old CB radios — they can be twisted and finagled with. He wanted to speak with Lucifer to become his vessel again. And to do that, he needed Jack’s blood.

After Sam suffers the head injury, Dean rushes over to him and calls Mary to inform her of Nick’s plan. Jack says he can stop him because he feels him, but he needs to use his grace. Mary gives him the all clear. Jack teleports and stops Nick’s ritual right in the nick of time. He burns Nick so bad Nick collapses.

Jack didn’t specifically say he killed Nick, he said he stopped him. Who knows with show if Nick is really dead.

Mary’s future may be in question

Jack heals Sam and tries to comfort Mary, who is disturbed and uncomfortable with how Jack handled Nick. Mary says Jack needs help, and in a flash, Jack gets weird and and does something. His eyes go yellow, the screen goes black and he whispers “Mary.”

Meanwhile, Cas (Misha Collins) meets with Anael (Danneel Ackles) for a miracle.  When Cas tells Anael that, he tells him that Jack’s soul is gone for good. Cas wants to find God to get help. As they’re searching, Cas finds Dean’s amulet and prays for God, but to no avail.

But, the amulet is back.

Spn fans: "We want Cas to have to love and admiration he deserves!"

Fans: "No. We literally don't give a shit about Mark or Nick or Lucifer-"

CW: "Okay. We'll make sure we have Mark P. in every episode of #Supernatural that we can fit him in."

"Even your three dads" I'm- #Supernatural

Sam did what we all want to do #Supernatural pic.twitter.com/FgHwX9hbCB 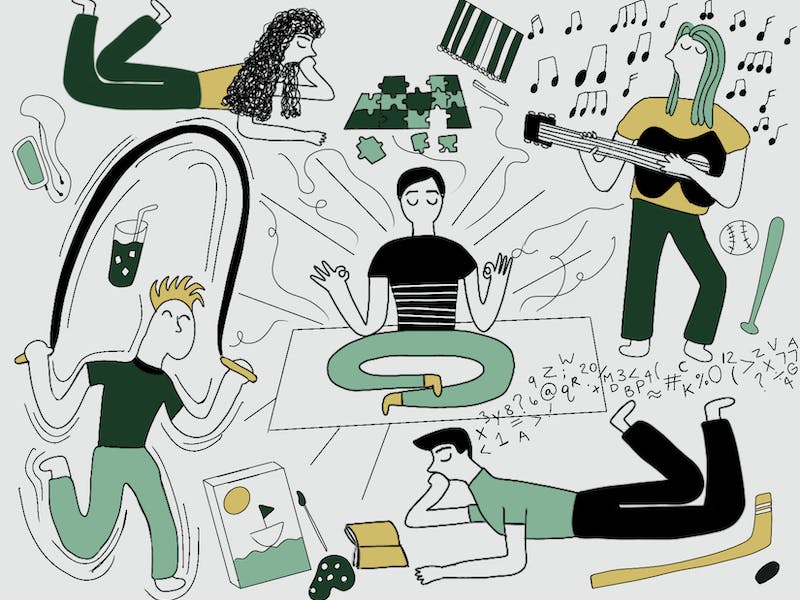 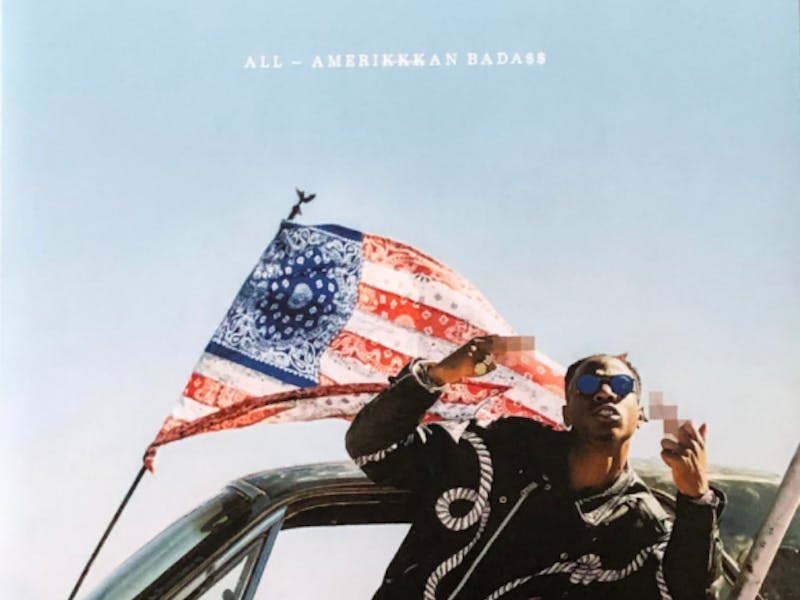