Wrestling: Ohio falls to Buffalo in its final dual match of the season

Ohio took on Buffalo Saturday in its last dual match before the Mid-American Conference Championship meet in a couple of weeks. The Bobcats fell to the Bulls by a result of 25-10.

Redshirt sophomore Oscar Sanchez started off the night for Ohio as he defeated Tristan Daugherty by sudden victory 3-1. Unfortunately for the Bobcats, that was the last victory that they would have for five matches as the Bulls' lead grew immensely. Buffalo's Derek Spann defeated redshirt junior Gio DiSabato in the 133-pound bout by a score of 6-4. DiSabato finishing this match was impressive in itself as he fought through a knee injury that was sustained in the beginning of the third period.

Freshman Aidan Waszak wrestled in his first match as a Bobcat in the 141-pound class, but lost 10-2. Both Alec Hagan and Jordan Slivka lost their matches by one-point decisions, 3-2 and 4-3 respectively. Sean O'Dwyer, a redshirt sophomore, wrestled for Ohio again Satuday in the 165-pound match. O'Dwyer could not break the losing streak for the Bobcats, though, as he lost by a score of 8-2. The second, and last victory of the night came from standout freshman Sal Perrine. Perrine won his match by disqualification as his opponent, Jake Lanning, took too many stalling penalties. Perrine had dominated the 174-pound bout before the disqualification.

In the last four matchups of the evening — three regular matches and one extra — the Bobcats were swept by the Bulls. Each bout was lost by decision. In the 184-pound match, Pete Acciardi beat senior Logan Stanley 5-2 and the 197-pound match resulted in Sam Mitchell defeating redshirt sophomore Carson Brewer. In the 285-pound match, freshman Jordan Greer was defeated by Toby Cahill to the tune of 8-1. The extra round tonight was a 165-pound match. Jay Nivison took on Ohio's Kamal Adewumi, to which Nivison won by decision 6-4.

The Bobcats season is far from over, as they will wrestle in the MAC Championships in The Convo on March 5 and March 6. Ohio will look to complete a successful season and bring home a MAC Championship on its home turf. 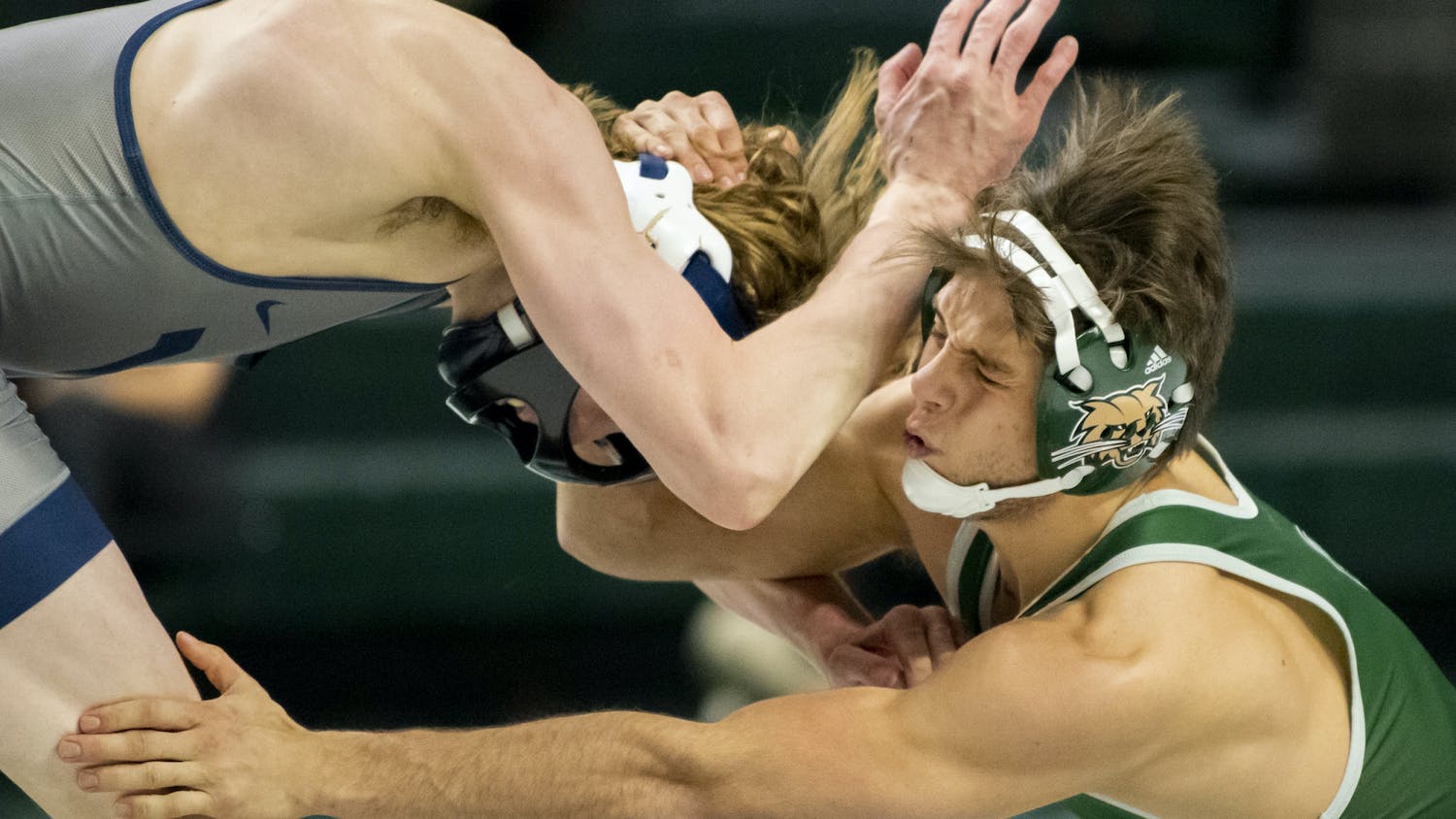 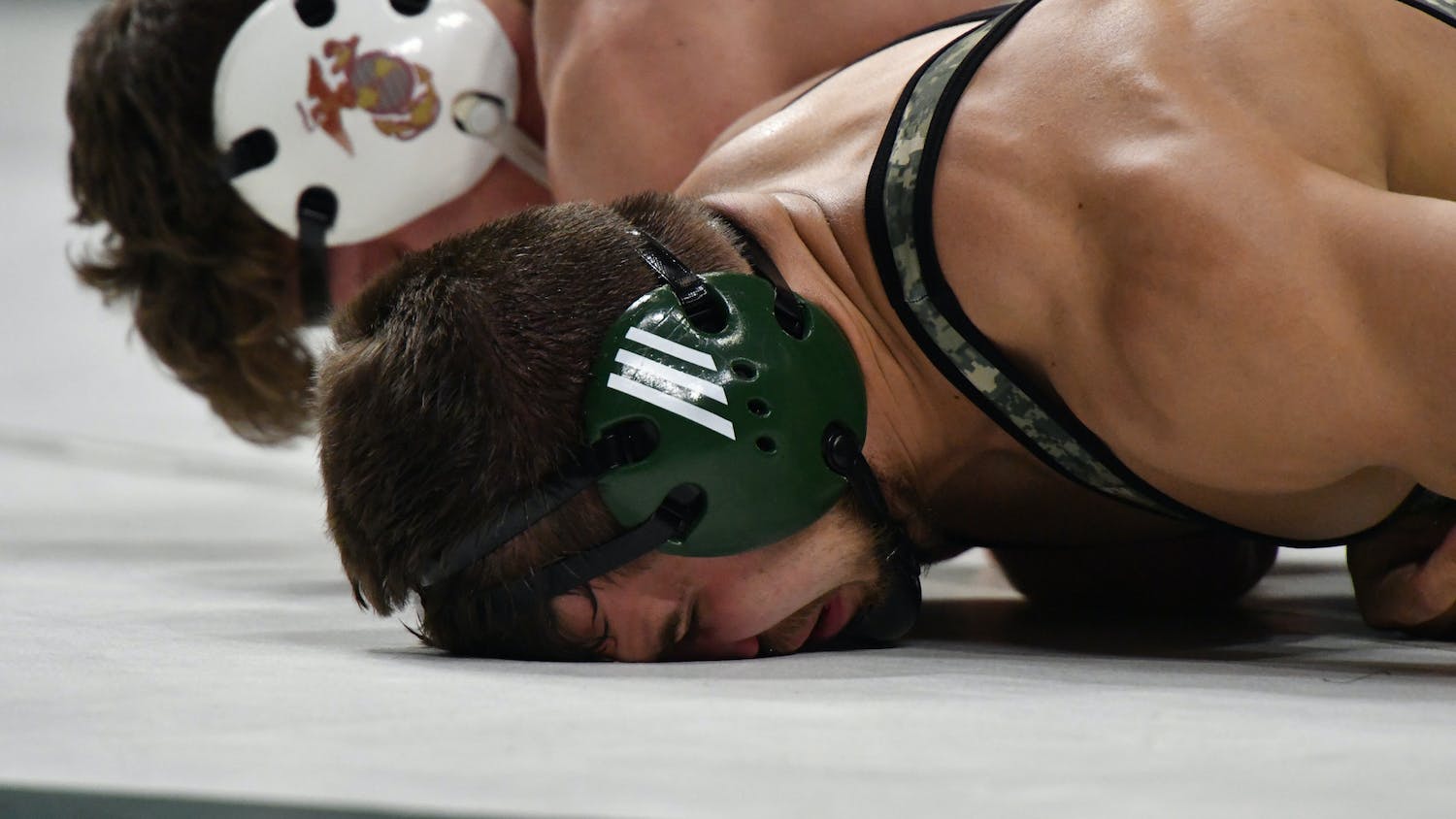