Some depend on a particular meteorologist to bring them annual weather-related news. The famous weather-groundhog Punxsutawney Phil, superstitiously, tells the masses whether there will be six more weeks of winter or six more weeks until spring. The holiday has become known as Groundhog Day.

Phil, legend has it, makes the decision based on whether or not he sees his shadow Feb. 2. If Phil sees his shadow after coming out of his hole, there will be six more weeks of winter, and if he does not see his shadow, people can expect an early spring.

But Phil has another challenge to encounter while predicting the shifting of seasons: climate change.

Ryan Fogt, a professor in the geography department at Ohio University, said summer is becoming longer due to climate change and, more specifically, the increase in global temperatures.

“If you look at the warmest times of the year, because the earth is warming, what we’re seeing is a shift in a lengthening of the summer,” Fogt said. “So, summer is actually starting earlier and ending later. It’s on both sides.”

If the summer season is longer, then the rest of the seasons get shorter during the year.

“Winter in particular has shortened the most. The time of prolonged cold is shorter in most places as summer expands,” Fogt said. “Then the transitions into and out of winter are shifting, too.”

Groundhog Day was first recorded in a newspaper in Punxsutawney, Pennsylvania, in 1886, according to the Punxsutawney Groundhog Club. Before the holiday became known as Groundhog Day, it was associated with a Christian holiday, Candlemas Day. On Feb. 2, Christians would bring candles to church to have them be blessed. The blessing of the candles, they believed, would bless their houses for the rest of winter.

The groundhog is supposed to help guide people through the rest of winter and to provide relief and clear up confusion about winter’s fate and spring’s future. But climate change may hinder Phil’s ability to accurately predict the future.

Sarah Davis, an associate professor in the Voinovich School of Leadership and Public Service, expects there will be more precipitation in the spring and possibly in the winter. Davis said there may not be as drastic of changes due to climate change in southeastern Ohio, yet precipitation patterns are one of the effects.

If precipitation increases during the winter and spring, then there will be more cloud cover as well. An increasing presence of clouds will prevent Phil from seeing his shadow.

“On days when it’s cloudy, the groundhog will less likely see its shadow, and so greater cloud cover would lead to those kinds of predictions,” Davis said. “If we’re seeing changing wind patterns that lead to the groundhog facing a different direction, and if they do this at a certain time of day, maybe that’s the reason the groundhog sees its shadow.”

The groundhog’s home could also be in danger because of sudden storms, extreme drought periods and floods.

“If you have a sudden storm late in spring or you have an extreme drought period in the middle of summer, those can lead to mortality and complete loss,” Davis said. “You can think of that in terms of a forest ecosystem. That has value for a number of different reasons, including the biodiversity of species that live there, but you can also think about that in terms of our managed ecosystems and crops.”

The Athens Conservancy, a nonprofit land trust that protects land in Athens County for community members to use and explore, is hosting its 19th Annual John Knouse Groundhog Hike on Sunday.

“It’s named after John Knouse,” Delaney Gibbs, volunteer coordinator at the Athens Conservancy, said. “John Knouse is one of the founding members of the conservancy, and he passed away in January 2021, about a year ago, and he really was into the Groundhog Day hike. He always helped plan it. It was kind of his baby. This is the first groundhog day hike that we’ve had since he passed away, and that’s why it’s named after him.”

Hikers can meet at noon at Strouds Run State Park at the Bobcat Shelter. To add to the fun, there will be a fire pit, snacks and a raffle with prizes provided by Cabela’s at the event.

There will be two hikes. The first group leaves at 1 p.m., and it will be a 2.75 mile hike. For those who do not want to hike for as long, the second group will leave at 1:30 p.m. and hike 2 miles. Everyone will come back together around 2:30 p.m. for the raffle, Gibbs said.

Groundhog Day is a cause for celebration, but Phil’s accuracy is not reliable when wanting to know if winter will last longer or if spring is ready to come earlier, Fogt said. Either way, climate change may leave people with more confusion about the shifting of seasons.

“People have done research on the groundhog, and he’s not very good,” Fogt said. “He’s wrong more than he is right. On average, he’s not 50/50 in terms of his accuracy. But what we’re seeing is no matter what the groundhog sees, there’s a good chance within six weeks after his appearance and Groundhog Day, (we’ll) have both a warm day and a cold day.” 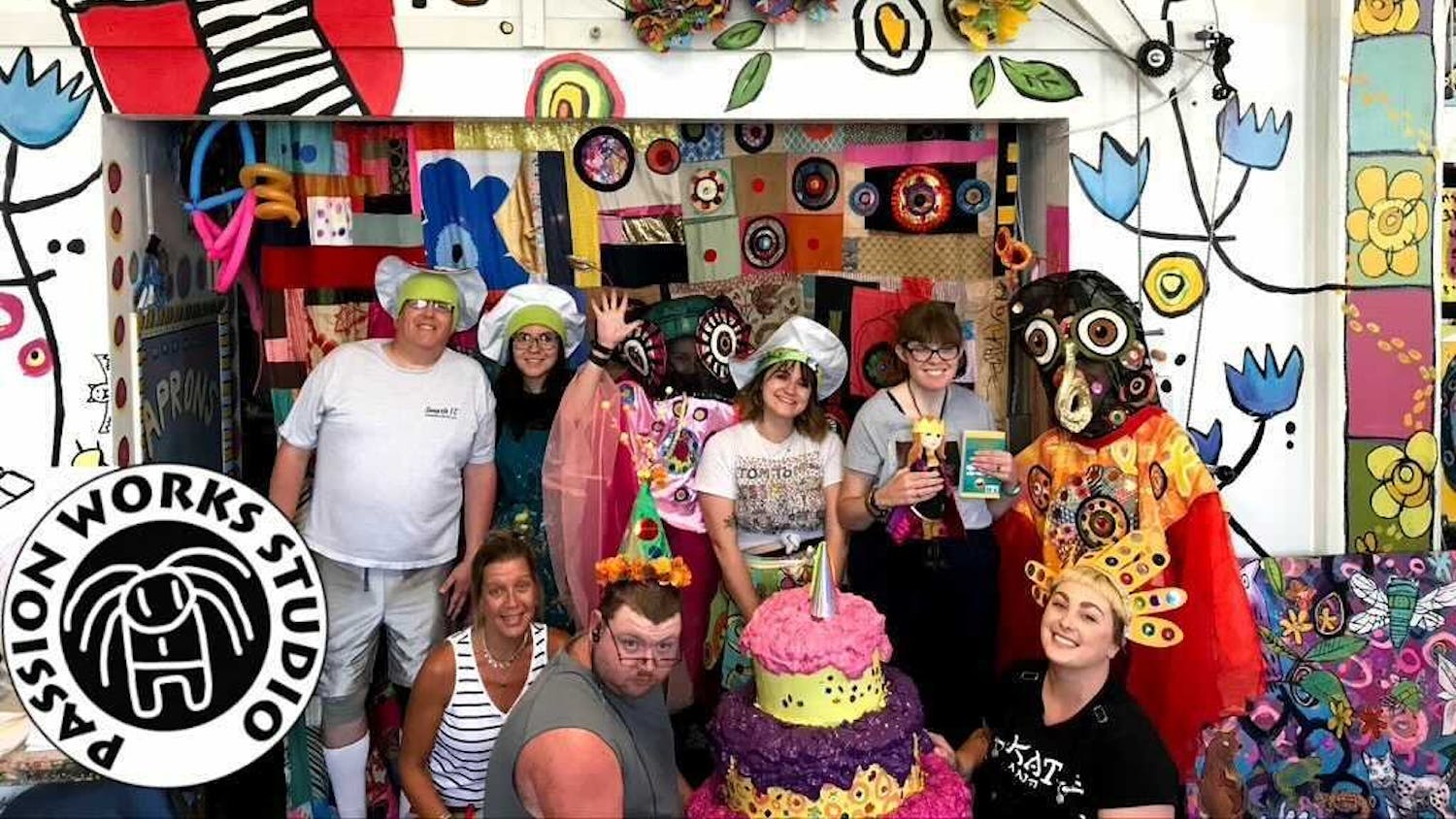 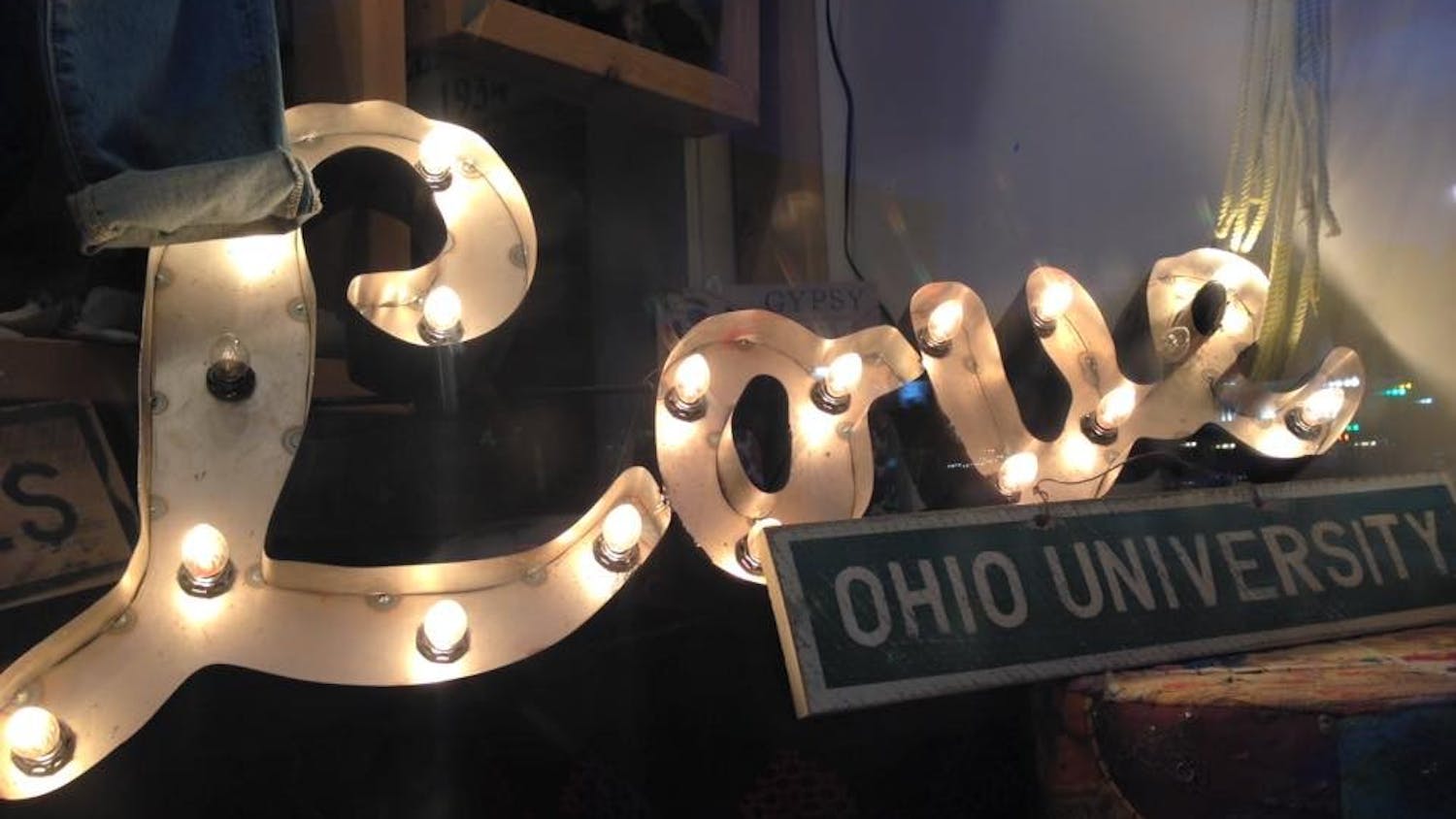 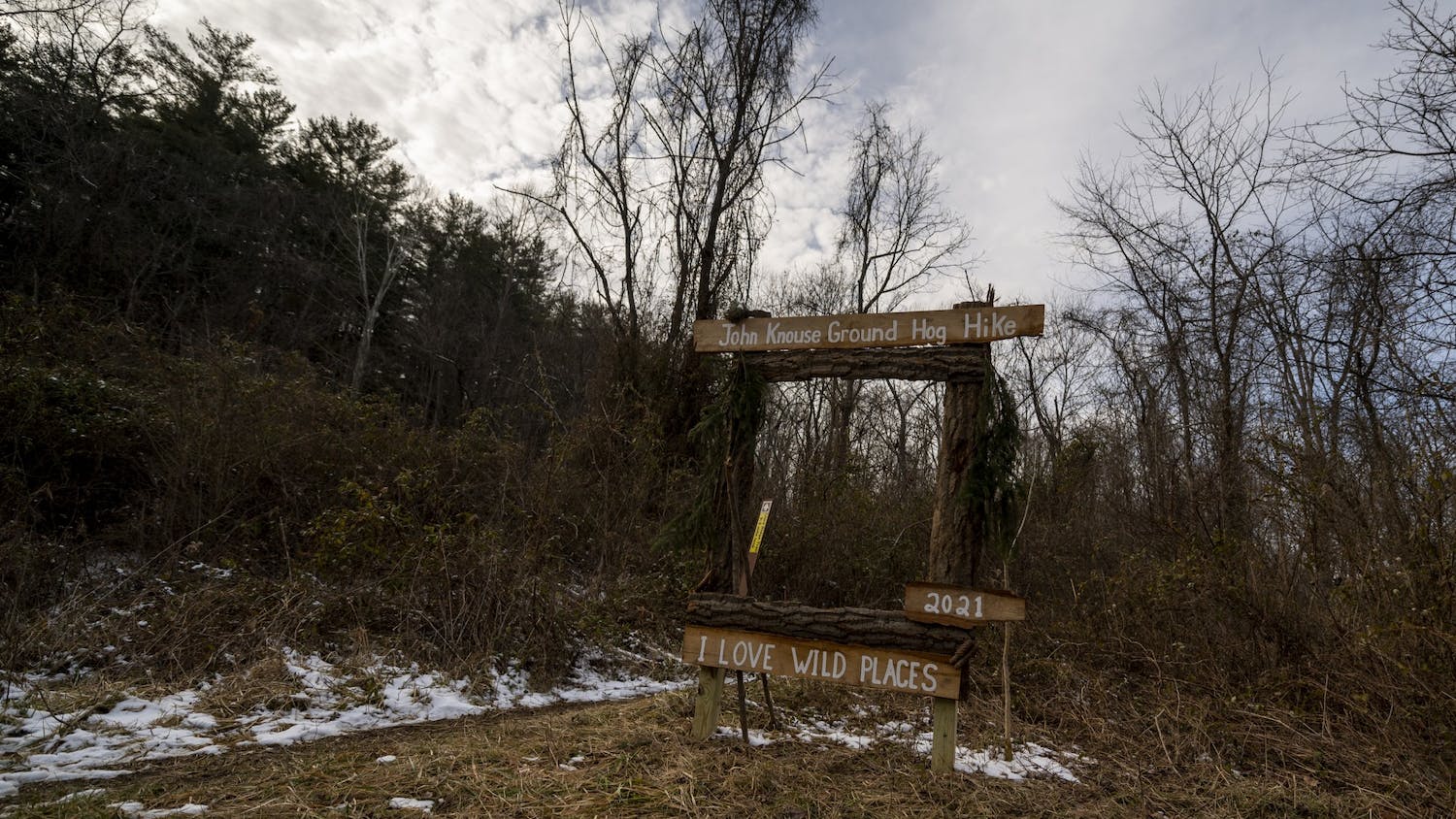